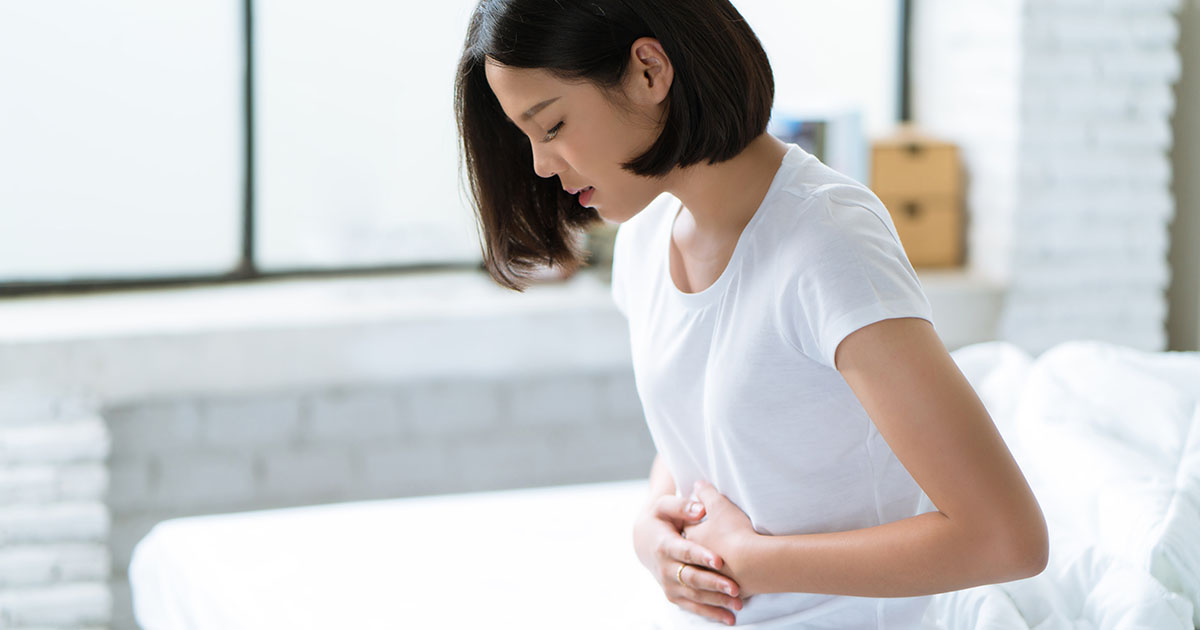 Both Diarrhea and Constipation

Some people get the worst of both worlds and get bouts of diarrhea as well as bouts of constipation. This type of IBS is known as alternating or mixed IBS. What happens in practice is that you might be constipated for many days and then, rather than gradually getting back to normal, you start suffering from diarrhea for a day or two instead.

Some people find that their bowels are so unpredictable they can struggle to pass a stool and then struggle to leave the bathroom because of diarrhea on the very same day. This type of IBS can be particularly tough to cope with because the usual medications for tackling IBS may make things worse.

Anti-diarrheals like Imodium may just cause more constipation and laxatives like Exlax will lead to more diarrhea. It can be challenging to find a balance of medications that keep you in that healthy middle ground.

If you’ve ever had that annoying, unsatisfying feeling of having a bowel movement but feeling like it hasn’t all come out, that’s known as “incomplete evacuation.” Your doctor might refer to it as “tenesmus,” which just means feeling like you always need to go to the bathroom.

This sensation can be felt both when you genuinely need to go but can’t, perhaps due to constipation or hard stools, but also when there is no actual waste product in the rectum. If the latter is the case, you will feel like you always need to pass a movement, but as there is nothing to pass, it won’t happen – a very annoying symptom that can also be painful as well.

It’s completely normal for our guts to produce mucus, a clear or white gungy stuff that helps to protect and moisten the lining of the intestines. It’s also normal for a small amount of this mucus to be in our stools, but it’s not usually visible to the naked eye. In IBS, enough mucus can be passed to be noticeable.

Although a sign of IBS, this symptom does not cause any pain by itself and it doesn’t mean any damage is being caused to the intestines, just that they’re not working as smoothly as they should be.

Unless the mucus is mixed with blood, it is not a symptom to be worried about, just another rather unpleasant aspect of IBS. (Bleeding from the back passage is not a symptom of IBS and should always be checked out by a doctor.)

Most people will have experienced that overfull, heavy feeling of bloating when they’ve overeaten, but the bloating of IBS can feel on a whole other level. As well as that tight, heavy feeling the stomach can actually swell so that in severe cases female sufferers complain of looking pregnant.

Bloating often gets worse as the day goes on, so you may wake up feeling OK but find that by the end of the day your stomach feels distended and uncomfortable. You may even have trouble fitting into your normal size of clothes if the bloating is particularly bad. Although bloating is not usually the most distressing part of IBS it can have a negative effect on self-esteem and make it even tougher to keep a social life going.

Confusingly, studies that have looked at why bloating occurs have not found that IBS patients have more gas than healthy people, so it’s unclear why this symptom occurs.

Some everyday foods and drinks can cause bloating, and IBS patients may be more sensitive to their effects – fizzy sodas, chewing gum, sugar-free products and beans can all cause bloating.

Some fiber supplements that are used to fight constipation or diarrhea can also exacerbate the problem as they ferment inside us and give off the gas.

Nausea isn’t considered to be a core symptom of IBS, so you can certainly be diagnosed with IBS without ever having it, but quite a lot of people find that feeling sick is sometimes part of the deal.

This might be because of constipation and feeling over-full, a part of bloating, or a side effect from a medication you are taking. Although nausea is relatively common in IBS sufferers, vomiting itself is not a typical symptom and would need investigating further.

The last item on this list is gas, which can cause problems both due to the flatulence it creates but also because it can be quite painful.

You May Also Like:Is Back Pain a Symptom of IBS?
See Also:

As mentioned above, studies have not shown that IBS patients have more gas than others. However, there have been a number of rather bizarre experiments where a balloon is inserted into the back passage and inflated to test how much pain the patient feels – let’s all be thankful we didn’t take part in those studies…

The results were that people with IBS found the inflated balloon more painful to cope with than the healthy volunteers. This suggests that even a perfectly normal amount of gas in the digestive system could be experienced as painful by an IBS sufferer, as they could feel the gas naturally distending the colon and moving along the gut.

It’s worth pointing out that researchers have also subjected IBS patients to other painful things like electric shocks and ice water, but in those studies the pain threshold of IBS sufferers was the same or even higher than healthy people, disproving a theory that the extra pain was caused by all of us IBSers having “neurotic” personality traits. The pain of IBS is very real, and we do not just have low pain thresholds.

Next page: Tips for living with IBS and IBS symptoms.