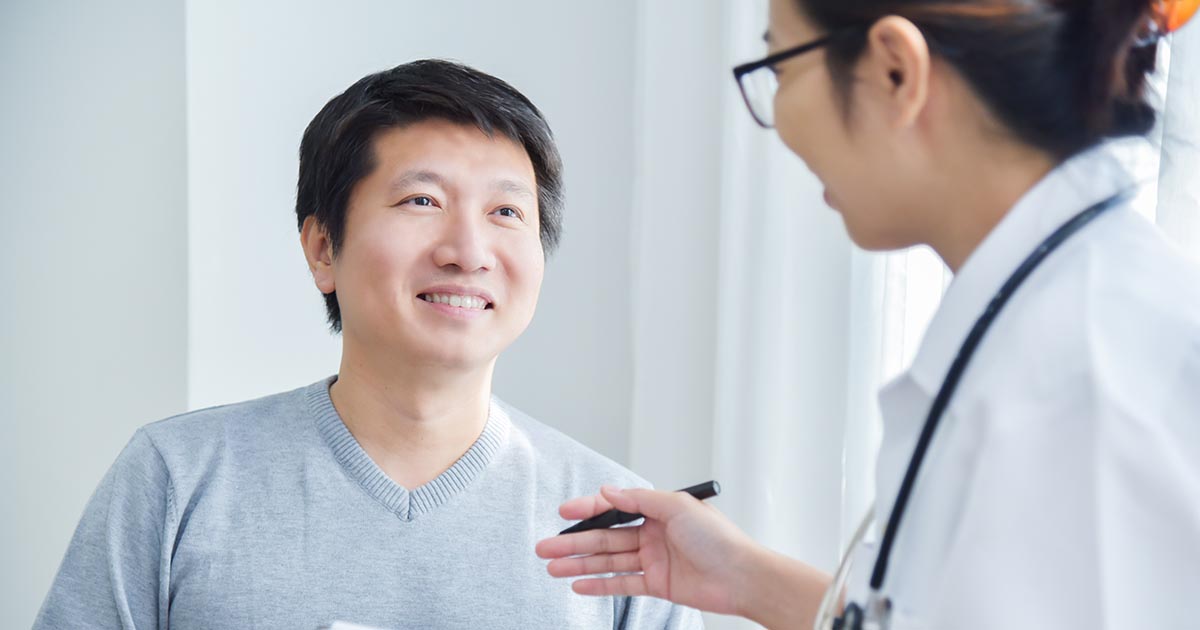 Celiac disease is an autoimmune disorder which causes gluten hypersensitivity within the small intestine, leading to difficulties digesting wheat, rye and barley based foods.

Worldwide, this condition affects approximately one in one hundred individuals. It is considered to have a hereditary component. Therefore, anyone who has a first-degree relative (i.e. parent, child and/or sibling) with celiac disease has a 10% chance of developing it. If not treated appropriately celiac disease can eventually lead to other serious health issues, including:

According to the Celiac Disease Foundation, approximately two and one half million US citizens actually have celiac disease and are unaware of their condition. Thus, they are at an increased risk of developing the above mentioned long-term health issues associated with celiac disease.

Children with IBS are more at risk

Recently, medical researchers discovered that there is a four times higher incidence of this disease occurring amongst children who suffer from irritable bowel syndrome (IBS), as opposed to the general child population.

These findings, published in JAMA Pediatrics, suggest that all children who have IBS should also be routinely screened for celiac disease. While past studies have indicated an increased risk of celiac disease in adult IBS patients, this association has not been studied widely in child IBS patients.

Italian researchers conducted this study between 2006 and 2012, where a total of 992 children were involved. Blood tests were performed on all participants in order to classify their conditions. It was found that 201 had indigestion, 270 had IBS, while another 311 had abdominal pain of unknown origin. An additional 210 were removed from the study as their disorders were not related to any type of abdominal pain.

Study results indicated that 4.4% of IBS child patients actually tested positive for celiac disease as compared to just 1.0% of subjects who had indigestion and a mere 0.3% of those with abdominal pain had celiac disease.

The importance of testing

According to this research team, the identification of irritable bowel syndrome as a high risk condition for the development of celiac disease may prove extremely helpful in pediatric primary care. It could become part of a routine investigation to test for celiac disease in all children suffering from recurring bouts of abdominal pain.

However, the study authors also recommend that new screening programs only be used with those children who have IBS because of the high costs involved in administering these celiac screening tests.

Up until now, doing celiac screening has been common amongst children with various gastrointestinal disorders. However, the costs have been substantial and the yield has been minimal.

Other medical experts agree that celiac disease screening for children with IBS is justified. Pediatric health care providers should review the evidence, evaluate both the patient and his or her family and weigh the chances of there being a false positive test result. Then, they can make an informed decision that they feel will be of greatest benefit to the patient.

You May Also Like:What’s the Difference Between IBS and IBD?
Related Search Topics (Ads): 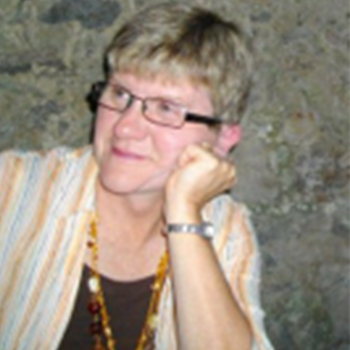 Marlene Wallace
Marlene is a seasoned RN and health writer. When not writing, Marlene enjoys gardening, traveling and volunteering at the Gardiner Museum of Ceramics in Toronto.
Resources
Print This