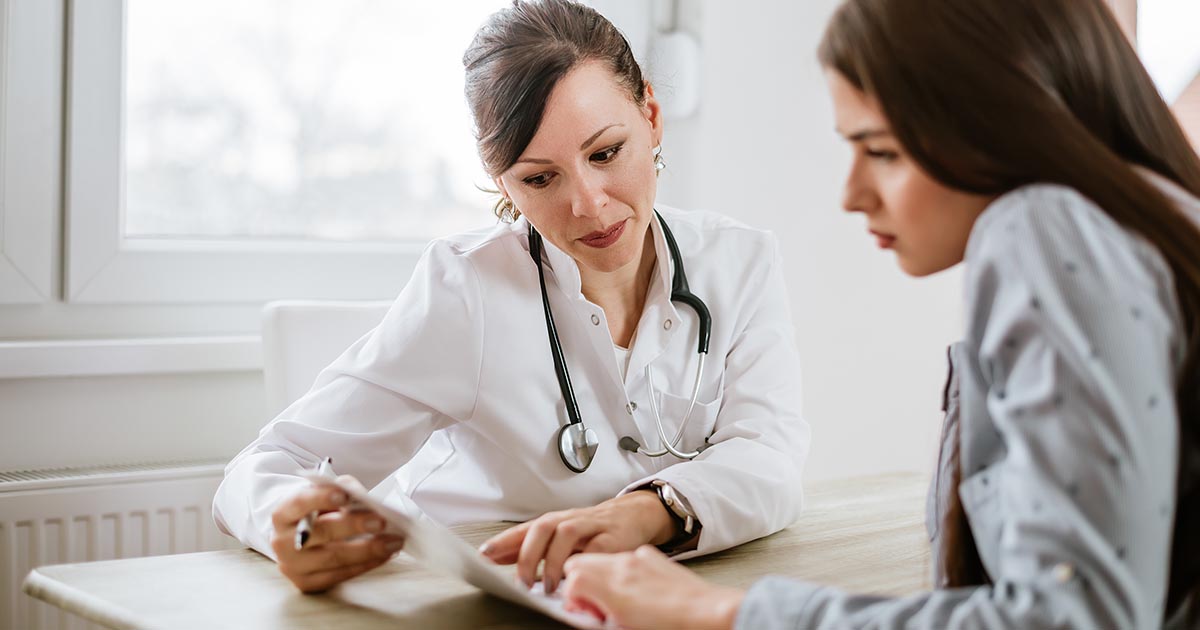 Unfortunately, misdiagnosis is fairly common when it comes to IBS, mainly because there is no physical abnormality to test for. The constipation, bloating, diarrhea and abdominal pain that characterize IBS can be extreme and alarming, but since they are not exclusive to IBS, the symptoms can lead sufferers to suspect a more serious illness.

Navigating the uncertainty can be difficult, but good education on the nature of IBS and learning about the warning signs of other disorders are important steps to a swift diagnosis and effective treatment.

Sometimes the symptoms of IBS can mimic another serious disorder, and without closer attention, a simple oversight can become a major health problem. If your symptoms manifest suddenly or inconsistently, be sure to consult with your doctor about other possible diagnoses, such as:

Gastrointestinal symptoms can point to another illness, or less commonly, another disorder occurring simultaneously. Not only is this a particularly unfair situation, but it can complicate diagnosis and treatment, especially if the possibility is ignored for a long time. It’s a good idea to talk to your doctor about the chances of a separate illness alongside your IBS.

You May Also Like:Crohn’s and IBS: Similarities and Differences
See Also:

IBS symptoms are often vague, complex or inconsistent, which means it’s important to consult a medical professional before drawing any of your own conclusions. A diagnosis of IBS can be confirmed with the help of Rome criteria, which assess the likelihood of IBS based on the frequency and duration of symptoms.

This checklist of criteria can effectively narrow down the possibilities, but it’s often more effective to rule out other illnesses before moving onto a treatment plan. Blood tests for celiac disease and allergy tests for disorders like lactose intolerance can be relatively easy and non-invasive, but your doctor may want to conduct a CT scan or a colonoscopy to check for physical signs of disease in the bowel before they consider an IBS diagnosis.