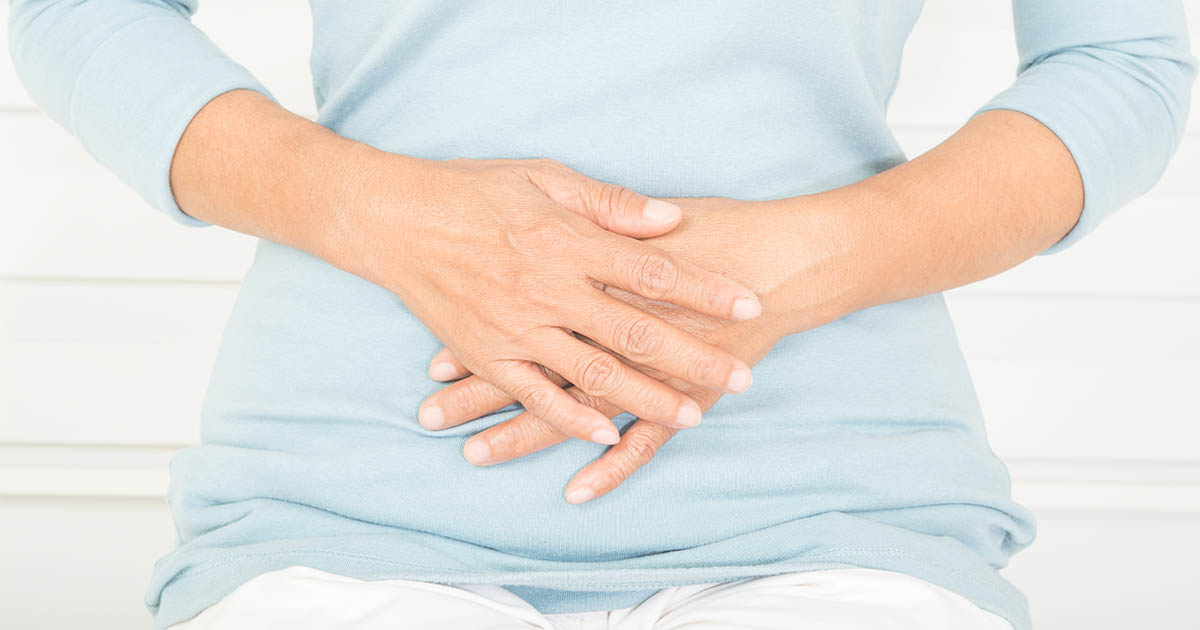 There are many myths and misunderstandings about irritable bowel syndrome (IBS), from the idea that it only affects women to the notion that it is easily cured by cutting out a few trigger foods.

Here’s a look at what IBS really is, who it affects and how it is diagnosed and treated.

IBS is a gut disorder that causes diarrhea, constipation, stomach pain and bloating.

It’s not life-threatening and isn’t caused by physical damage within the bowel, but it can be very painful, embarrassing and have a significant effect on your quality of life.

It can affect patients for years or even decades, although symptoms often wax and wane over time so you may have periods of quite intense symptoms followed by times when you feel fine.

It’s incredibly common, with most estimates suggesting that between 25 and 45 million people in the USA suffer from it. It affects more women than men (with roughly two women diagnosed for every man) and can affect people of any age, although generally, symptoms begin before 50.

Sufferers of a certain age may remember being diagnosed with “spastic colon,” “mucous colitis” or perhaps something vague like “nervous bowel.” These terms have fallen out of favor now as they were never very accurate – IBS is not a type of colitis, and a “nervous disposition" doesn't cause it either! All of these problems would be diagnosed today as IBS.

All IBS sufferers will have symptoms that affect their gut, but your experience of IBS could be very different from mine. This is because there are three different types of IBS. The type of IBS you are diagnosed with will depend on your most common symptom.

The three different types are:

It’s important to realize that these groups are based on the predominant symptom, but that doesn’t mean that other symptoms are not experienced.

Patients with IBS-D may sometimes get constipated (and those with IBS-C may get diarrhea), but they will be diagnosed based on the symptoms they suffer from most often.

Overall, each type of IBS is about as common as the others, with about a third of patients suffering from each of the three types. Interestingly, some people find that the type of IBS they suffer from changes over the years so that you might move from IBS-D to IBS-C or vice versa.

You may see references online to “pain-predominant IBS” or IBS-P, where the pain is the most troubling symptom, but it’s not a label that’s often used by doctors.

Some doctors also use IBS-U to refer to unclassified IBS, where patients don’t slot easily into one of the three types, but again it’s not all that commonly used.

The last type of IBS to be aware of is “post-infectious IBS” or IBS-PI.

This label doesn’t describe your symptoms but instead refers to how they started – many people date their IBS back to an episode of food poisoning or gastroenteritis (inflammation of the gut that can cause vomiting and diarrhea).

The link between food poisoning and IBS was discovered during the second world war when men who had been struck down with dysentery didn’t fully recover from their digestive problems.

Next page: What causes IBS? And what are the symptoms of IBS?