Five Surprising Causes of IBS You Didn’t Know About 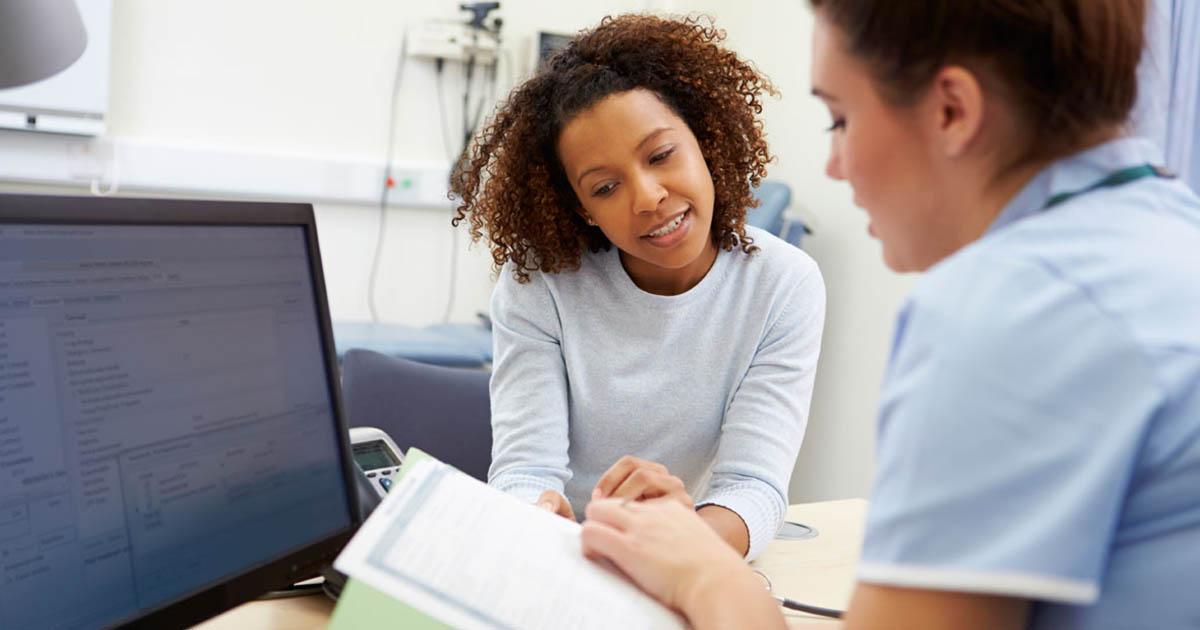 The physical symptoms of IBS, a mix of diarrhea, constipation, bloating and stomach pain, are thought to be caused by a few different mechanisms. These include unusually weak or powerful contractions in the gut, problems with the nerves in our digestive system which mean we feel more pain than usual when we have gas or contractions, as well as issues with the brain-gut interaction that control our digestion which means we can be hyper-sensitive to small triggers.

What is far less clear is what causes our bowels to get so out of control in the first place – why do these muscles and nerves start malfunctioning and our bodies start over-reacting to everyday life? There are a number of factors that may be in play.

Five IBS Causes to Be Aware Of

Here are five possible IBS causes – and one thing that is never the cause for anyone!

Many people with IBS find that they can track their symptoms back to either a bad stomach illness or a surgical procedure on their abdomen. Someone who has suffered from a gastrointestinal infection like food poisoning becomes a massive six times more likely to develop irritable bowel syndrome. It’s so common it even has its own name, being known as ‘post-infectious IBS’.

During the infection, areas of the gut become swollen and inflamed as the immune system fights off the illness. This is perfectly natural, but in some patients, this inflammation does not completely go away and it’s thought that this minor, ongoing swelling plays a role in causing IBS.

It could also be that infections actually damage some of the nerves in the colon which control the movement of waste products and send messages to the brain about the level of pain felt. Once these nerves are damaged, diarrhea or constipation could result.

It’s also possible that the nerves start sending signals to the brain saying that the gut is in a great deal of pain when actually the colon is working normally – IBS patients in clinical trials who are deliberately given a small amount of gut pain often find it harder to bear than healthy people.

Some people find that their symptoms first started after a major abdominal surgery such as a hysterectomy, so the trauma of the surgery may have set off their bowel problems. Others find that they develop diarrhea after having their gallbladder removed, but there is a debate about whether this can be called ‘true’ IBS – it is thought to be caused by bile acids that are poorly absorbed and some doctors feel it is a separate condition.

Too Many Bad Bugs, Too Few Good

Another leading theory suggests that bacteria are the culprit. The SIBO theory (small intestinal bacterial overgrowth) states that a build-up of bacteria in our small intestines let off gases such as methane and hydrogen which in turn slow down or speed up digestion. Too much methane can lead to constipation and too much hydrogen can cause diarrhea.

It could also be that we are lacking some of the good bugs that live in our colons and help digest our food. We should all have hundreds of different species of bugs living inside us, but if the delicate balance of bugs is disturbed we may suffer from IBS.

IBS is not an inherited disorder – your children won’t suffer solely because you do – but some studies have shown that there may be a genetic link in some cases. This makes some people more susceptible to the disorder if they are carrying a specific genetic defect.

Some studies have shown that a course of antibiotics can make you more likely to develop IBS, possibly because some of the good bacteria inside you are killed off when the bad bugs are being killed too.

Reactions to Food and Drink

Intolerances to certain foods or groups of foods could be the cause for many people. Sufferers often feel better following diets such as the low-FODMAP diet which cuts out certain carbohydrates or exclusion regimes such as the gluten-free or dairy-free diet.

The intolerance means that your digestion may be over-sensitive to some foods and the muscles in the colon may respond abnormally when you eat them. Ingredients such as artificial sweeteners that might cause minor stomach problems for a typical person can cause havoc in an over-reactive IBS bowel. Patients may also have problems with high- or low-fiber diets or find that insoluble fiber leads to symptoms. Even everyday foods, like coffee, can cause issues.

But Stress Does NOT Cause IBS!

IBS is a digestive disorder and it is not caused by stress or a psychological issue. Some people find that stress can make their symptoms flare up but it’s not the root cause itself.

Anxiety and depression are also quite common in IBS sufferers and may play a role in triggering symptoms or making them last longer. Anxiety attacks, in particular, can trigger stomach aches and diarrhea even in otherwise healthy people.

What’s less clear is whether conditions like anxiety cause the IBS or whether living with IBS causes anxiety. Different patients will have different experiences.