Can a Low FODMAP Diet for IBS Help Symptoms? 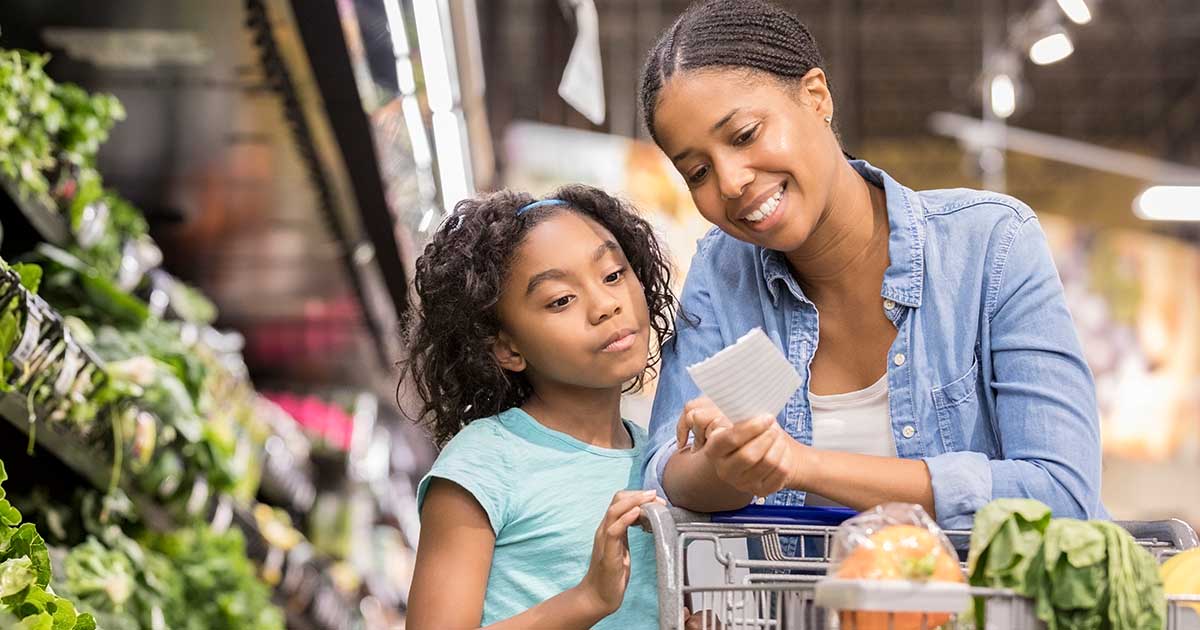 Until fairly recently, the dietary treatment of irritable bowel syndrome (IBS) was pretty poor. The standard advice for years and years was to eat the kind of typical healthy diet that doctors recommended for everyone – lots of fruit and vegetables, plus high fiber cereals and carbohydrates. The trouble with this approach was that it was based on very little actual evidence that this diet helped IBS; it was just assumed that a high-fiber diet and five-a-day would benefit everyone.

When researchers started to study the effects of these foods on IBS sufferers they found that not only did this kind of diet rarely soothe IBS symptoms, in many people it made them worse.

One study in 1994 published in The Lancet found that a massive 55 percent of patients reported that bran made their symptoms worse, whereas only 11 percent said it improved things for them. A similar number of people (45 percent) said that fruit made them feel worse and 25 percent had problems with vegetables.

It was thought that the insoluble fiber in bran could be causing the problems, as the soluble kind tends to be better for IBS, but that didn’t explain why fruits and veggies were messing up our insides too. It was only when researchers started looking into how certain carbohydrates affected IBS and developed the low FODMAP diet that they found a reason why the standard healthy regimen might be so bad for us.

If ever a diet needed a handy acronym, it’s this one! But first, a little education.

FODMAP stands for this almighty mouthful: Fermentable Oligosaccharides, Disaccharides, Monosaccharides, and Polyols. Let’s break that down a bit, as there are just two things you need to know to understand this diet.

Firstly, fermentation is a process where a substance – food in this instance – is broken down into smaller parts by bacteria, yeasts, and micro-organisms. The gas that is produced during this process is what causes our bowel problems because it bloats the intestines and leads to excess wind and pain.

Secondly, oligosaccharides, disaccharides, monosaccharides, and polyols are all forms of short chain carbohydrate, the sugars, and starches that make up a large portion of most people’s diets in the shape of breads, pasta, pizza, fructose in fruit and lactose in milk. The word “saccharide” refers to any sweet-tasting carbohydrate.

Finally, the P in FODMAPs stands for polyols which are sugar alcohols, more commonly known as artificial sweeteners such as sorbitol, mannitol, and xylitol. These polyols are also found naturally in some fruit and veggies.

The FODMAP Diet and IBS

All high FODMAPs foods are poorly absorbed in the small intestine. Because they are not being absorbed they attract more water into the gut and this can lead to diarrhea (this is sometimes referred to as the “osmotic load”). If you combine this extra water with the fermentation and gas described above, you have a recipe for the intestinal disasters of IBS.

The low FODMAP diet was invented by researchers at Monash University in Melbourne, Australia so it comes with some excellent credentials and has been studied pretty extensively over the past few years.

The short answer is yes! A 2016 review of previously published studies found that this diet shows consistent benefits for a majority of patients, which is not something you often read in IBS studies because it can be a tough disorder to treat.

The review found that up to a massive 86 percent of patients said that their symptoms had improved overall. Improvements were found in the whole range of IBS symptoms: stomach pain, diarrhea, constipation, bloating and gas. They concluded that the evidence we have so far strongly supports the idea that the low FODMAP diet works for IBS.

You May Also Like:Parasites and IBS
See Also:

The reviewers did add the slight caveat that if the diet was going it work it was vital that specialist dietitians helped patients and stuck strictly to the guidelines. (They also stressed that this is not a diet to be followed stringently forever, as eating this way long-term could mean you don’t get enough nutrients and could alter the balance of bacteria in your gut, but we’ll get to that in a minute.)

An analysis of studies published in 2017 found similarly positive results. It concluded that the diet was superior to the typical dietary advice given to IBS sufferers (eat regular, moderately-sized meals, eat less fat, cut down on insoluble fiber and things like caffeine and beans/onions) and should be recommended as the first choice of diet.

Those with constipation may have better results if they also keep an eye on their fiber intake as this can reduce on a low FODMAP diet. Fiber supplements such as Citrucel and Metamucil can help to ensure you are getting enough soluble fiber.