What IBS Treatment Options Are Available? 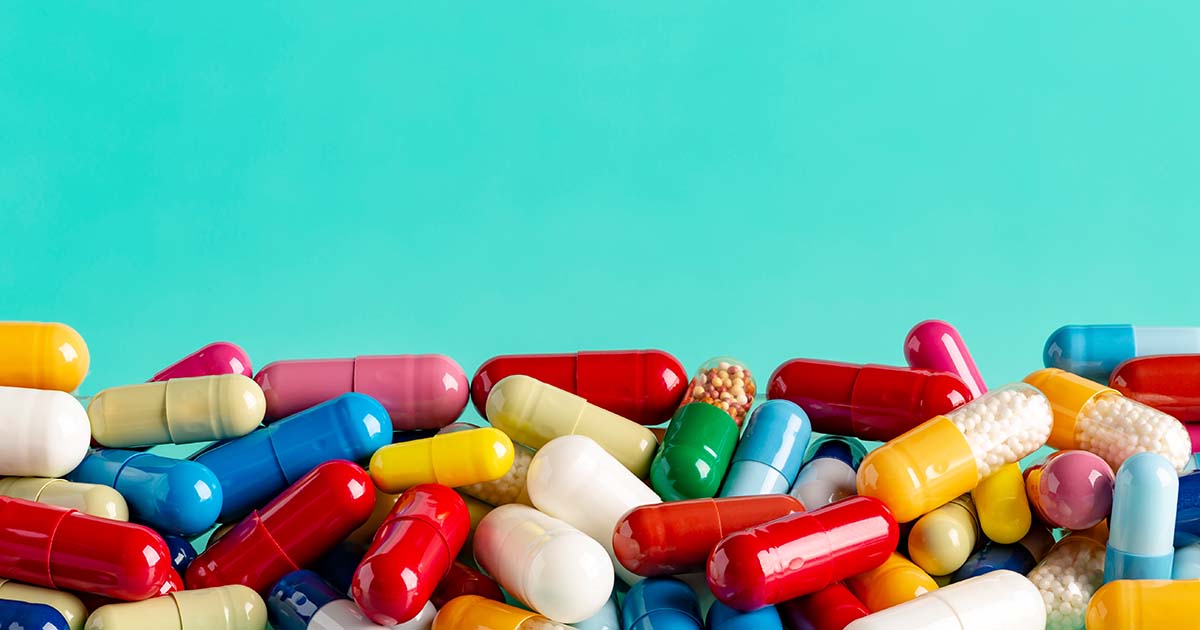 You’ve been suffering from bowel problems for months or maybe even years, and your doctor has said it’s irritable bowel syndrome (IBS)… so what’s next? In an ideal world, the treatment for IBS would be one specific drug or one specific diet – and this would be a concise article – but unfortunately, that’s not the case.

Unlike disorders such as celiac disease, where a gluten-free diet is all you need, the treatment route for IBS is much murkier. One doctor might recommend a medication, another might urge you to try a new diet, whereas a third might concentrate on relaxation and reducing stress.

The truth is that we all have to find an IBS treatment route that works for us and our own specific situation. The good news is that in 2018 there are a range of products, diets and lifestyle changes that can ease your pain.

In recent years there have been a handful of drugs developed solely for IBS, but they have had a difficult, sometimes dangerous, history.

Lotronex worked very well for a lot of people with IBS-D but was withdrawn because of serious side effects. It was reintroduced in a more restricted form and can be prescribed only to women who have not gained relief from other treatments and understand the potential risks. Zelnorm was a drug for IBS-C, but it has also been withdrawn, except in emergency or life-threatening situations.

Three more prescription drugs for constipation-predominant IBS are available – Linzess, Amitiza, and Trulance – but be aware that Linzess (linaclotide) comes with a black box warning that it should not be used in people under 18 because of a risk of dehydration. Over 10 percent of people taking Linzess will also experience diarrhea.

Enteragam is known as a medical food rather than a drug and works only with the digestive tract. It can help to control IBS-D, abdominal discomfort and bloating and comes as a fine powder that is dissolved in liquids or mixed into soft foods.

A low dose of an antidepressant can reduce pain in particular and depending on the drug prescribed, can help either diarrhea or constipation.

You might be worried about taking these drugs, especially if you’re offered a drug like Prozac which is so famously linked to mental health, but a prescription for one of these medications does not mean your doctor thinks you have a psychological problem; they are genuine treatments for IBS.

Elavil is often prescribed to patients who experience bad stomach pains and Zoloft, Paxil and Effexor are also used for IBS.

“Antispasmodic” is the name used for any drug that relaxes the smooth muscles of the colon, preventing the spasms of IBS and generally calming down hyperactive bowels. They’re not particularly strong drugs, so they may not work for severe symptoms, but some people do find them helpful.

Bentyl is one of the more popular antispasmodics, containing dicycloverine (also known as dicyclomine). Hyoscyamine is also pretty popular and is found in the drugs Levsin and Levbid.

If you’ve been plagued with diarrhea since having your gallbladder out, you may be prescribed a drug that binds the leftover bile acids that can cause loose bowels. Welchol, Colestid, and Questran all do roughly the same thing to control these acids.

A wide range of IBS products are available over-the-counter. If you’re watching the pennies always check to see if there is a cheaper, generic version available – look for the Equate brand to save money on a range of products like Imodium and Colace.

You May Also Like:IBS and Chiropractic
Related Search Topics (Ads):

Most people think of products like Exlax (sennosides) and Dulcolax (bisacodyl) when they think of laxatives, but these products may not be the best solution for IBS sufferers as they are what are known as “stimulant” laxatives which stimulate the muscles of the bowel to move things along faster.

For sensitive IBS intestines, this process can cause pain, and it may be difficult to find the right dosage to relieve constipation without tipping over into diarrhea. (Dulcolax products are sold with the tagline “gentle, dependable relief,” but I’m afraid I’ve heard from many IBS sufferers who would argue with the “gentle” part!)

A better bet may be to try stool softeners. Products like Dulcoease and Colace contain docusate sodium which can soften hard stools without that harsher stimulation effect.

The advantage of stool softeners is that they have a more gentle action, but the disadvantage is that they often take longer to work: from one to three days in most cases, whereas stimulant laxatives are usually taken at bedtime to work the next morning.