Understanding the Connection Between IBS and Genetics 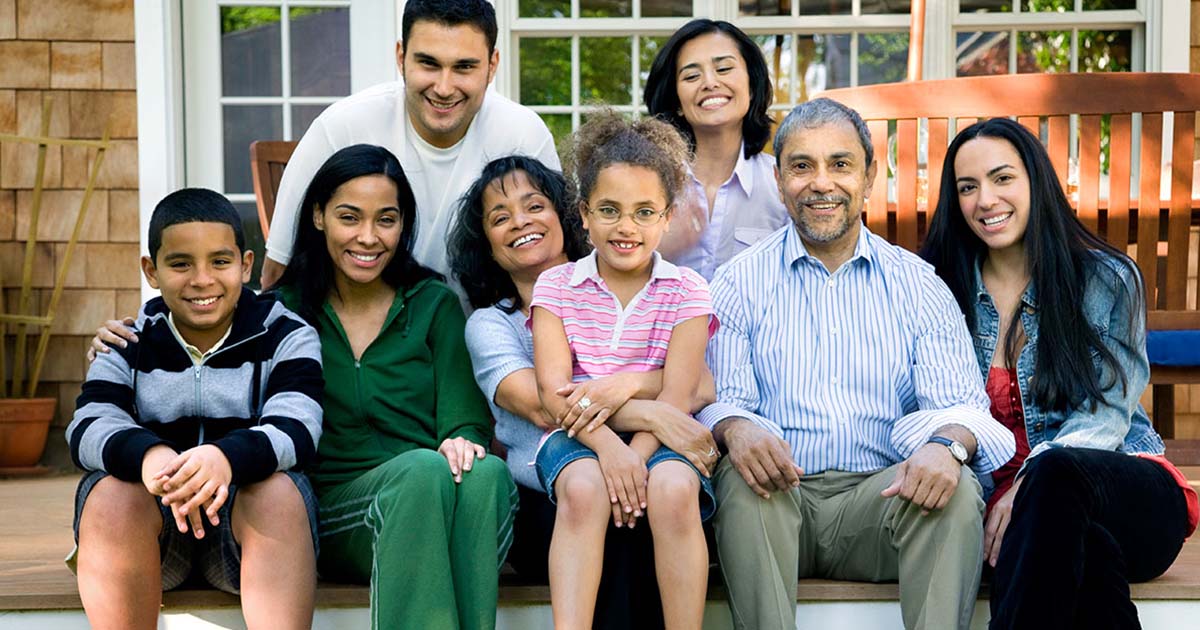 Can IBS Be Hereditary?

Researchers estimate that 10% to 15% of the population in the western world has irritable bowel syndrome. You might wonder, is IBS hereditary?

IBS can significantly impact the lives of those who have it. Symptoms of IBS may include:

With numerous people living with IBS, it is not surprising that questions about whether IBS is hereditary or not have increased.

Countless studies have shown that IBS accumulates in families.

In one study, researchers found that patients with IBS were two or three times more likely to have one close relative with the condition.

Another study reported that patients whose relatives have IBS were also more likely to report the environmental factors of previous intestinal infections, abuse, anxiety or depression.

The Link Between Heredity and IBS

In 2014, the Mayo Clinic published a study in which researchers found a distinct genetic defect in patients who have a subset of IBS. The genetic defect is a mutation in the SCN5A gene. The gene affects a sodium channel in the smooth muscle of the bowel disturbing digestive function.

The study focused on 584 patients with IBS and 1,380 control subjects. Researchers studied the sodium channels and found that 2.2% of people with IBS had the defect in the SCN5A gene and further studies supported these results.

Researchers found that patients with the defect in the SCN5A gene were more likely to have constipation-predominant IBS.

Researchers treated an IBS patient with the mutation in the SCN5A gene using a drug called mexiletine. Mexiletine improved the function of the sodium channel and alleviated constipation and abdominal pain in the individual. The study's authors only reported the success of this treatment for one patient. However, one study author expressed hope regarding long-term treatment of IBS based on the study results. The author suggested that there may be a future treatment for the condition of IBS rather than just the symptoms associated with it.

While some people with IBS may be genetically predisposed, the condition can also be influenced by environmental factors.

Since family members often have similar childhood experiences, environmental factors may be another cause of familial IBS.

These environmental factors include physical, verbal and sexual abuse. Stressors can include unemployment, a significantly ill family member, the loss of a relative, natural disasters and other factors that could be shared by members of the same household.

Other Causes of IBS

While the Mayo Clinic study from 2014 did report a connection between heredity and IBS, it was only found in 2.2% of the subjects with IBS.

Other studies have confirmed that while there are likely hereditary factors for some IBS patients, many do not seem to have a genetic link.

One possible cause of IBS is an intestinal infection that occurred before IBS symptoms started. This would likely involve a case of infectious diarrhea or a bacterial overgrowth in the intestines.

Another factor that could lead to IBS is chronic stress. This can impact communication between the brain and gut, which may negatively affect digestive functions.

You May Also Like:Crohn’s and IBS: Similarities and Differences
Related Search Topics (Ads):

The Future of Research on Hereditary IBS

Researchers have conducted some studies and found possible causes for familial IBS. However, genetic research for IBS has not received as much attention as other complex diseases.

Researchers have studied more than 60 genes and have found a few that are likely associated with IBS.

While there are minimal genome-wide association studies conducted on IBS, these studies are still helpful in finding genetic risk factors in complex diseases.

The biggest challenge researchers face with genome-wide association studies for IBS is the difficulty in locating clusters of people around the world who strongly show the characteristics of IBS.

A Different Approach to Genetic Research

Researchers from the Mayo Clinic have suggested taking a different approach to IBS genetic research and recently completed the first pilot genome-wide association study for IBS.

The researchers proposed collecting data from general population cohorts by using questionnaires to identify whether or not study participants have IBS.

From there, they will begin searching for IBS risk genes and variants and once discovered, the results will be validated through more studies.

There is still a great need for further research on whether or not IBS is hereditary. Hopefully, as more information becomes available, the IBS community will have greater access to targeted care and solutions. 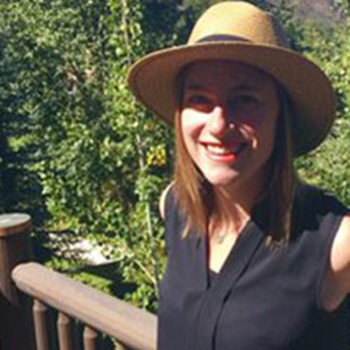 Emmi Scott
Emmi is a Denver-based special educator and freelance writer with IBS. You can read more of her writing on her blog. See all of Emmi's articles
More Articles by Emmi
Resources
Print This