What’s the Difference Between IBS and IBD? 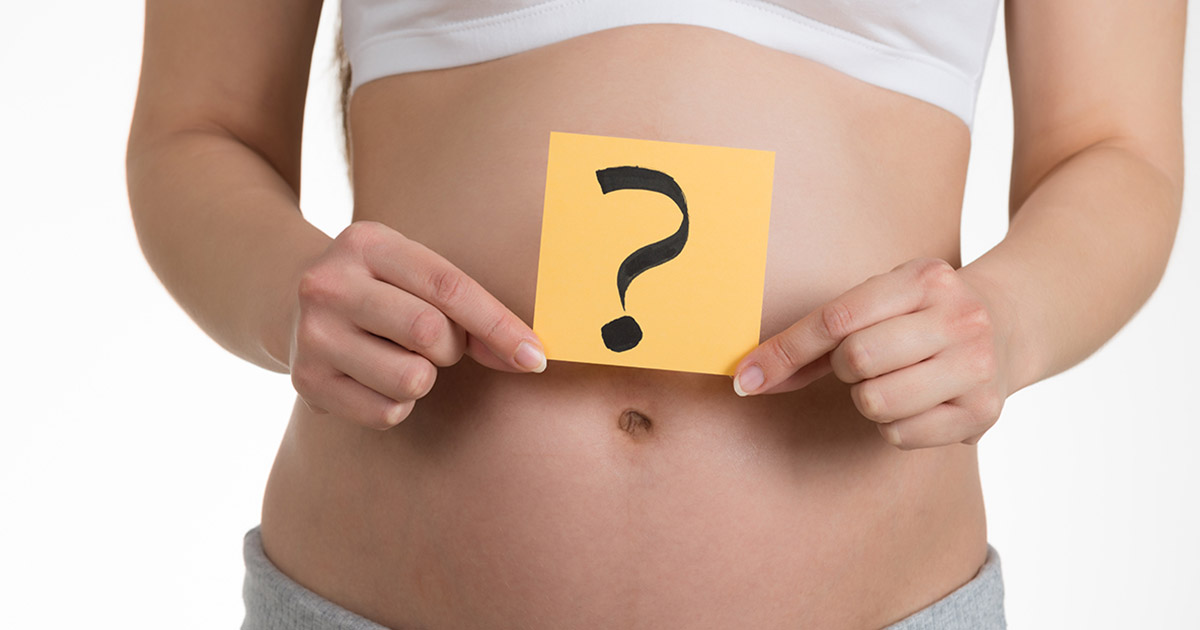 Have you ever heard people talk about irritable bowel disease? It’s a phrase I’ve heard far too often over the years, but it’s nonsense – there’s no such thing.

The confusion stems from the fact that irritable bowel syndrome (IBS) and inflammatory bowel disease (IBD) have such similar acronyms and share quite a few of their symptoms.

The fact that they are often confused is unfortunate, however, as these disorders can have very different effects on your body and may need very different treatments.

IBS refers to any form of irritable bowel syndrome, whether your main symptom is pain, constipation, diarrhea or a mixture of these. While IBD is an umbrella term for bowel disorders that involve inflammation (swelling) and mainly refers to Crohn’s disease and ulcerative colitis, the two most common forms of IBD.

Crohn’s can affect any part of the gastrointestinal tract, from the mouth right down to the rectum, but ulcerative colitis is only found in the large intestine.

IBS and IBD share a number of symptoms which may include:

It is estimated that 10 to 20 percent of the US population is affected by IBS, so it is a very common complaint. However, IBD is less common, affecting around 1.5 million Americans out of a population of about 320 million.

Symptoms Found in IBD Only

The following symptoms can be found in IBD sufferers but are not part of IBS:

If your doctor believes you have IBS and have no symptoms that are unusual for an IBS patient they may diagnose you simply by listening to your symptoms.

They may also want to exclude other conditions like celiac disease through further tests, but there is no accurate diagnostic test for IBS. This is why it’s sometimes called a “diagnosis of exclusion” – the doctor can rule out other conditions first.

If IBD is suspected, a colonoscopy or endoscopy may be ordered.

During one of these exams, a biopsy (small sample of tissue) may also be taken to check for inflammation, and a stool sample can check for blood.

Because IBS does not cause inflammation or any other damage to the intestine it is known as a “functional” disorder.

This means the structure of the colon appears to be perfectly normal when seen on a colonoscopy and there’s no apparent cause of the symptoms, but your bowel still does not function as it should.

However, in IBD the inflammation can damage the colon and lead to ulcers or bleeding. Weight loss may occur, and anemia can result from the blood loss.

There is no cure for either IBS or IBD and treatments differ.

For IBD, medications that reduce the inflammation are used. If medication is not enough to subdue the symptoms, then surgery may be recommended – up to 75 percent of Crohn’s disease patients will need surgery at some stage, either to relieve intestinal blockages or remove parts of the diseased intestine.

A colostomy or ileostomy may also be required, where the intestine is routed through a hole in the abdomen to a bag, although this may be temporary according to the severity of the symptoms.

Surgery is never used for IBS as there is no physical damage to correct. Instead, treatments focus on reducing the symptoms themselves.

Living with IBS does require some lifestyle changes such as cutting out certain foods or food groups and reducing stress or travel may also help. Some opt for natural remedies for managing IBS symptoms.

Is IBS Less Serious than IBD?

There’s no doubt that the symptoms of IBD can be severe. Because doctors use the term “serious” to grade the impact of a medical condition you will often read that IBS is “less severe” than IBD.

That’s true in medical terms, but it does mean that IBS sufferers can feel that they’re being told their symptoms are a mild inconvenience compared to those of a “proper” disease like IBD.

Now, it can be reassuring to know that even when your IBS symptoms are at their very worst, they will not damage your insides. However, this does not mean that your gastro symptoms are easy to deal with.

In reality, your quality of life will depend on the extent of your symptoms and how often they occur. Someone with severe IBS may well find their symptoms extremely difficult to deal with whereas someone with well-controlled IBD may be able to live a full and active life.

Don’t let anyone tell you that IBS is easy to cope with just because it’s not IBD.