Should People With IBS Ditch Their Morning Coffee? 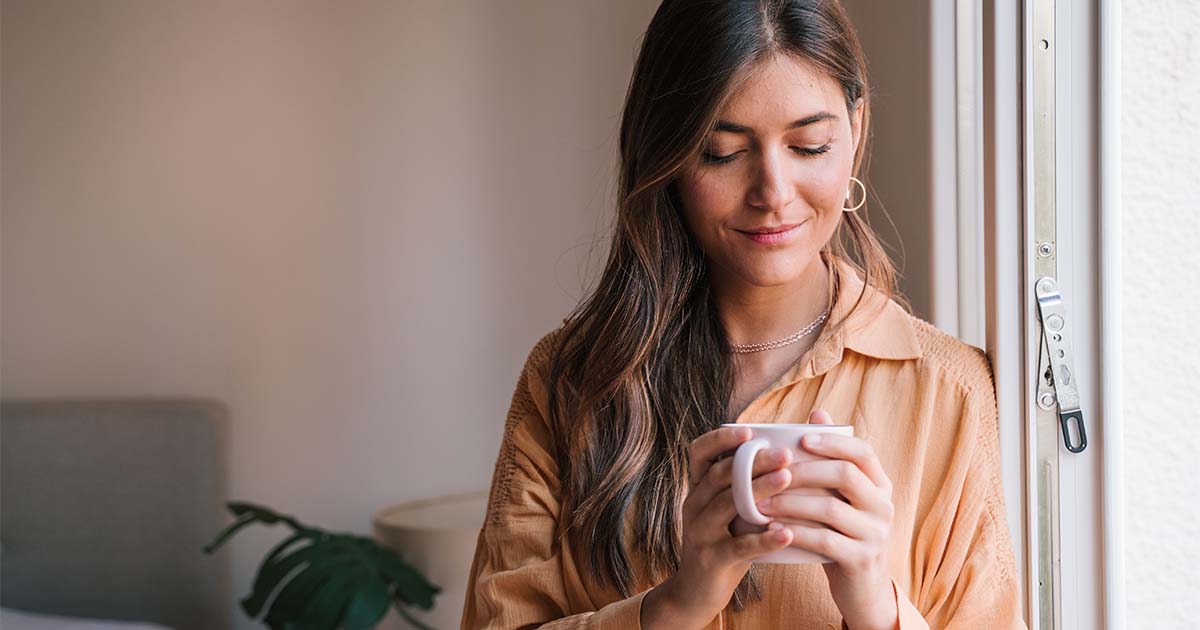 Coffee has definitely got a bit of reputation when it comes to digestion. It is common knowledge that it does not just wake you up in the morning, it also makes you poop. But is that really true? And if so, should people with diarrhea cut it out completely and those with constipation drink as much as they feel like? Here we explore the connection between IBS and coffee, and we discover if people with IBS should stay away from coffee or not.

First, it is important to say that coffee should not be demonized. In fact, there is some evidence to suggest that a few cups of coffee per day could actually make you live longer. Other studies suggest that coffee could reduce the risk of a range of disorders like type 2 diabetes, heart problems and even colon cancer. The World Health Organization says that coffee might protect you against liver and uterus cancer.

This may be down to the caffeine content or it could be another factor, but it does mean that for people without bowel problems the advice is that moderate coffee consumption is perfectly fine and may even be helping you. But what about those of us with sensitive insides?

Coffee as a Laxative

The idea of coffee as a natural laxative is so well-known that doctors have actually studied it, but unfortunately their conclusions were mixed. One small study of just 12 people did find that coffee caused more of the contractions in the bowel that move food along.

Some other small studies have shown similar effects, but others found no real difference in colon contractions. What we do know is that IBS patients themselves often name coffee as being a problem, at least when it comes to causing diarrhea.

Researchers in 2016 summarized some diet advice from various gastrointestinal organizations and health agencies. They found that when IBS sufferers were asked to list the foods and drinks that triggered their symptoms, coffee was right there in the top 10, alongside usual suspects like dairy products and fried foods.

Perhaps more importantly, doctors have also used “double blind” tests to confirm that coffee does trigger symptoms for IBS patients. During these tests, patients are given a certain food but not told what they are eating – they are “blind” to that food – which means any psychological associations can be ruled out. So, is it just the caffeine content that is important or is there something else going on here?

You May Also Like:IBS Self-Evaluation: How to Tell if You’re at Risk
Related Search Topics (Ads):

People often believe that the caffeine in coffee is what really gets you moving and that could certainly be true, but there are other factors to consider as well. Coffee is often drunk first thing in the morning while piping hot, and the heat alone can be enough to stimulate a bowel movement.
Then, there is all the stuff that we add to the coffee. Anyone with a lactose intolerance will be affected by milk or cream, so drinks such as lattes and cappuccinos might cause havoc. Plain sugar is not usually an IBS trigger, but artificial sweeteners certainly are, so a steaming hot cup of sorbitol, lactose and caffeine is enough to trap some people in the bathroom for hours.

Whether or not it is the caffeine that is to blame for your wobbly bowels, it is best to limit your intake. The Mayo Clinic recommends that healthy adults have 400 milligrams of caffeine or less per day, equal to about four cups of coffee, so IBS sufferers who are sensitive to it should probably consume even less. Side effects of too much caffeine can include insomnia, headaches, muscle tremors and nervousness - never mind the bowel problems.

Don’t ever mess with powdered caffeine either – 1 teaspoon equals a massive 28 cups of coffee! Cola is less of a problem, as 10 cans equals about four coffee cups, but energy drinks are packed with the stuff and just two of them can contain your entire recommended intake for the day.

So, if coffee really does make you “go”, should constipated patients be using it as a laxative? The answer might be a cautious “yes”, but only if it does not cause you other problems. I avoid coffee completely, even though I have constipation-predominant IBS, because I find that coffee upsets my gut more than it helps, producing gurgling and gas even if I drink it black.

If coffee does trigger your symptoms but you love the taste too much to quit, it is worth experimenting to see whether you can tolerate it in small doses or whether you can cope with the decaffeinated versions. Try the less potent coffee varieties that have lower caffeine content or swap your shot of espresso for a latte if you are okay with milk. If cow’s milk sets you off, then oat milk can be an excellent alternative.

If you cannot get on with coffee at all but want to stimulate your bowel in the morning, take advantage of the other key factors: heat and caffeine. Try ordinary or herbal tea (or hot water and lemon) for heat, brewing the tea only briefly (30 seconds or so) if you want to limit the caffeine.
If you want the caffeine but not the coffee you could try sodas, dark chocolate and cocoa powder, although energy drinks may be too strong for a delicate bowel.