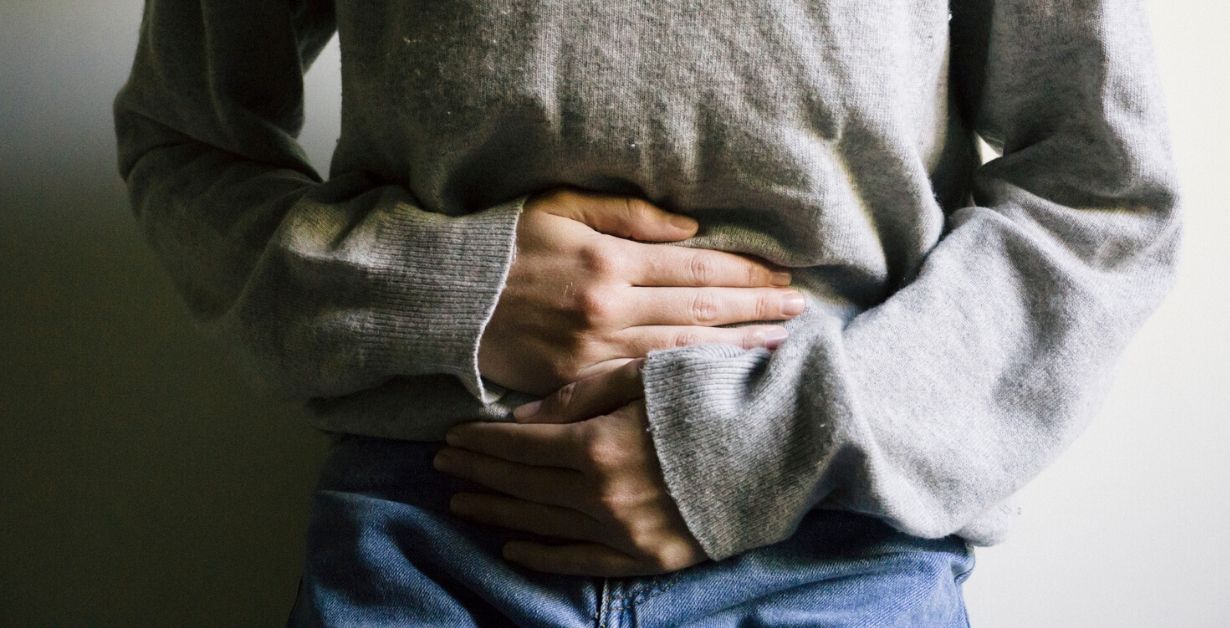 The Difference Between Colitis and IBS

Colitis and irritable bowel syndrome (IBS) can present similar symptoms, but they shouldn’t be confused because their diagnosis and treatment are quite different. Here’s a quick rundown of the key features of these two bowel disorders.

Irritable bowel syndrome is known as a functional disorder, which means that although the digestive system is not functioning properly, it is not physically damaged. It is usually identified by its symptoms alone, although a blood test has been developed in recent years which some doctors may offer. They may test for celiac disease, Crohn’s disease and endometriosis in women to rule out other problems before diagnosing IBS. More women tend to suffer from IBS than men.

There are two main types of colitis — ulcerative and microscopic. Both are classified as inflammatory bowel diseases or IBD, which means the colon or rectum has become inflamed (swollen). In ulcerative colitis, ulcers can develop, forming a break in the membrane of the gut — imagine a sore on the inside of the bowel. It is found equally in men and women.
A colonoscopy can diagnose ulcerative colitis because the sores will be visible on the inside of the gut wall. Microscopic colitis gets its name from the fact that it is only visible when a tissue sample is examined under a microscope. Blood or stool sample tests can be useful as well.

The main symptoms of colitis are ongoing diarrhea and pain in the stomach. Some people will feel very tired or even exhausted, and they may also lose weight and find that their appetite goes down. Sufferers of the ulcerative type may find that when they pass a bowel movement, they also pass blood or mucus; however, blood is not present in microscopic colitis.

Irritable bowel sufferers can have ongoing diarrhea as a key symptom, but they may also swing from diarrhea to constipation or only ever have constipation. Unlike colitis, IBS does not cause bleeding as the bowel itself is intact, so even a severe bout of IBS does not damage the gut. Weight loss and fatigue are also not symptoms of IBS, but stomach pain definitely is, along with bloating and an urgent need to get to a bathroom.

Usually IBS sufferers only experience bowel and stomach symptoms, but colitis can cause problems with other parts of the body such as painful swelling of the joints, eye or skin irritation and mouth ulcers. If the condition is very severe, patients can also have a high temperature or fast heartbeat.

Colitis is similar to IBS in that it can come and go over time. Patients with both disorders might refer to a “flare-up” when their symptoms are particularly bad, but they will usually have times when they feel much better and the symptoms are in remission.

Colitis may be caused by a problem with the immune system. In an autoimmune disorder, the body’s natural defenses start attacking perfectly healthy body parts by mistake. Inflammation is your body’s natural way of signalling and fighting things like infection or injury, but if there’s no infection to fight, the body ends up attacking perfectly healthy tissue. Genetics are also thought to be involved because it can run in families and some ethnic groups.

No-one knows exactly what causes IBS, but the experts believe it could be an overgrowth of bad bacteria in the gut. These bad bacteria can give off gases which either speed up or slow down the normal motions of the bowel. It could also be caused by issues in the way the brain interacts with your bowel, leaving you more sensitive to everyday foods or stressful situations. It can sometimes be set off by a bad episode of food poisoning or gastroenteritis.

The main treatments for colitis are medications to keep the symptoms manageable, such as steroids. The main role of these drugs is to suppress the immune system and reduce inflammation.
Medicines called 5-ASAs are often used to combat inflammation. Another group of drugs, known as biologics (which means medicines produced from living things), can be used to treat colitis. Humira is one biologic that can help to stop the immune system from attacking the gut.

If colitis symptoms become very severe, part of the colon may need to be surgically removed and a bag attached to the gut to collect waste (ileostomy). This treatment is only used if the problem can’t be managed using drugs, and most people won’t have to go through it.

IBS patients don’t ever have surgery, but their treatment is not straightforward. A trial and error approach may be needed to treat IBS, as there’s no set treatment plan that suits everyone. Some people respond well to a special diet such as gluten-free or the FODMAPs diet (which cuts out foods that are difficult for the colon to absorb). Others use fiber supplements like Citrucel and over the counter medications like laxatives and Imodium.

There are also some drug treatments available — such as Lotronex (alosetron) for diarrhea-predominant IBS and Amitiza (lubiprostone) or Linzess (linaclotide) for people with constipation. If a doctor believes that an overgrowth of bacteria may be to blame, they can also prescribe Xifaxan (rifaximin), an antibiotic which can kill off the bad bacteria and allow the good bacteria to take back control.