Is There Any Truth to the Notion that Stress Can Cause IBS? 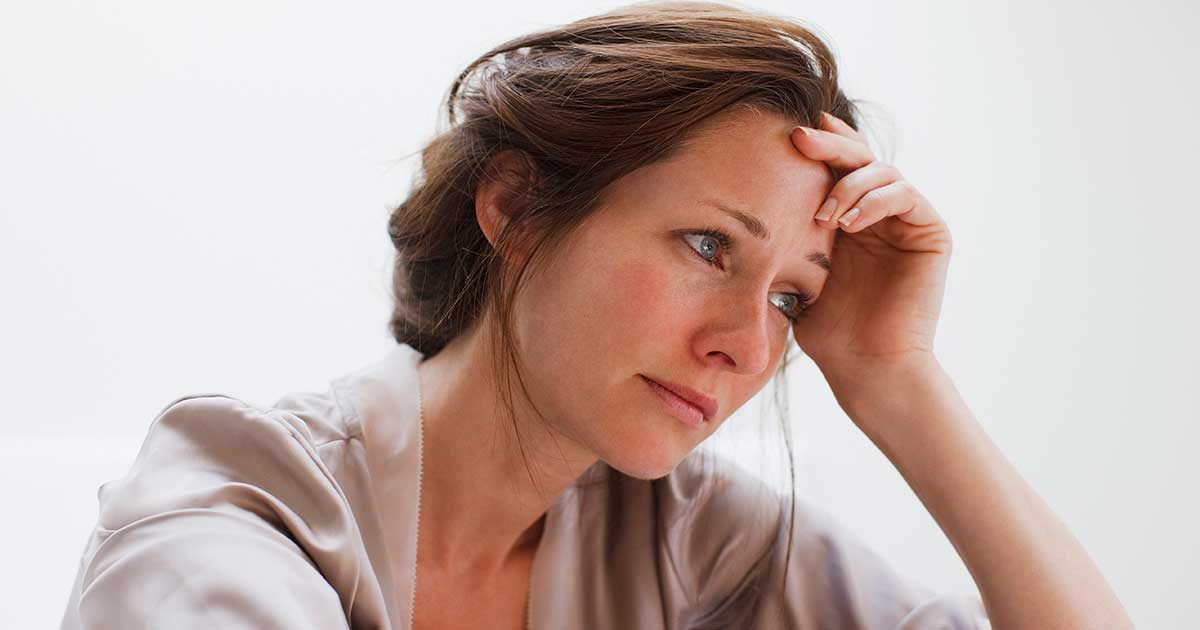 Can Stress Cause IBS? Understanding the Connection

If IBS is famous for anything (apart from being horribly embarrassing) it’s famous for being “caused” by stress. Tell someone you have IBS and the first thing they will often say is, “what you are stressed about?”, even if you’ve had IBS for decades.

Primary care doctors will offer advice on stress reduction before they offer any medicines for your poorly stomach. It’s only when you see a specialist gastro doctor that they start talking about IBS as something more than a stress problem.

So, can stress cause IBS? In reality, this is a very simplistic view of a complicated illness, but there’s no doubt that stress can aggravate IBS. In some cases, a really stressful life event could even be part of the reason why one person develops IBS while another person stays healthy.

The Effects of Stress

In other words, short-term stress, known as “acute stress”, may contribute to the development of IBS in the beginning. Long-term or “chronic stress” can then prolong the agony because it can trigger IBS attacks over months or years.

Researchers studying IBS have found that stress can both speed up the gut in IBS sufferers but also make them feel more sensations in their gut than healthy people. Not only that, there is evidence to show that psychological stresses can affect almost every aspect of digestion, from how sensitive the intestines are to what “good” and “bad” bacteria live in the gut and therefore how well our digestion functions.

Doctors also think that abnormal nerves in the digestive system might cause IBS patients to over-react to perfectly normal things, such as a large meal or getting up early. A breakdown in communication between the brain and the bowel, called the “brain-gut axis”, means the gut can over-react to all kinds of things, including stress, food, alcohol and changes in your schedule.

All in the Mind?

Despite the fact that IBS is definitely linked to stress, let’s be clear about one thing – IBS is not a mental health or psychological problem. There used to be a terrible stigma about this condition; it was seen as an illness that only affected overly anxious people who were told that their problems were “all in your head”. That wasn’t true 40 years ago and it’s not true now.
Nobody conjures their bowel problems out of thin air just because they’re feeling stressed. People with IBS have a very real dysfunction of the bowel, otherwise anyone who is human would get diarrhea or constipation during stressful situations. It sounds blindingly obvious, but it’s important to state up front to avoid IBS being belittled.

That being said, let’s look at the two ways that stress can be linked to IBS.

You May Also Like:Support from Family
See Also:

Quite a few IBS sufferers will tell you that their problems began when other areas of their life were very difficult. For example, some people date their IBS back to a surgery or an episode of food poisoning that was both physically difficult and emotionally taxing.

Researchers have found that major life traumas, anything from surgery to divorce to unemployment, can be found in many patients shortly before they develop IBS. One study described IBS as a “combination of irritable bowel and irritable brain”.

Another study of more than 2000 people found that IBS sufferers were more likely to have suffered from many different forms of trauma, including physical or emotional abuse. The researchers concluded that both mental and physical stresses experienced over a lifetime may contribute to developing IBS.

These types of links are part of the reason why many people wonder "can stress cause IBS?"

The trouble with IBS is that even when a temporary source of stress has gone away, you may find from then on even minor problems can trigger an attack. So, where a healthy person would get through the divorce and move on, or find a job that pay the bills and breathe a sigh of relief, someone with IBS might find that the digestive system they are left with can’t cope with the smallest of challenges.

A meeting at work or a trip to the dentist that might cause minor nerves in someone else can cause a major IBS attack because our intestines over-react. Something slightly more major such as a job interview might give a healthy person slight diarrhea, but in those with IBS, it can cause a full-blown IBS attack.

I’ve certainly found that if I get nervous or stressed my IBS can be triggered, particularly if it’s a situation where I don’t feel confident. Some patients find themselves trapped in a vicious circle of worry. Maybe they’ve had an IBS attack in the car before and been desperate for a bathroom, so the next time they’re sat in a car the worries start, which wakes up their bowel, which makes them worry more…and it becomes a self-fulfilling prophecy.

Doctors sometimes call this “anticipatory anxiety” because one bad experience can mean from that point on we always worry about getting in a car, when our poor bowel would find it much easier to cope if we were able to stay calm and relaxed.

The good news is that even through stress undoubtedly makes IBS worse, there are ways to control it. Yoga, meditation and cognitive behavioral therapy (CBT) have all been shown to reduce symptoms. CBT in particular can be useful if you get stuck in the cycle of anxiety causing symptoms, because it can help you change how you respond to tricky situations.

To read more about the link between stress and IBS, check out our blog post on the IBS and stress cycle.